A Journey Into Drinking – Life in What-The-Fork

Before we set off on our journey to Sobriety, we must program the sat nav of us. We need to enter not only our desired destination, but our start point as well.  So, where is our current location? In my experience, for those of us who have decided to undertake the (seemingly) arduous road to Sobriety, we have somehow and inexplicably found ourselves stranded in a place called What-The-Fork (you get my meaning), which, to save time, I will abbreviate to WTF.

I wafted in to WTF in a mist of wine and vodka, young and happy(ish), at least on the outside. Glass in hand, WTF felt fun, relaxing, benign and welcoming.  Relieving me of stress and uncomfortable emotions, it just kept those good times rolling.  And they did roll, for a long time, until they didn’t. And for so much longer.

The change in life in WTF was insidiously slow and, to start with, almost imperceptible.  I do remember feeling less of me, less shiny, less happy, less peaceful, but life is like that isn’t it?  And at least in WTF I had a way of making myself feel more of the things I had started to feel less of.

It was easy.  My pick-me-up of choice, booze, was everywhere, not just in bars and pubs, but in all WTF’s pretty cottages, where doors were propped wide open, invisible arms waving me in.  I simply drifted into wherever was closest, downed another (and increasingly larger) glass of whatever booze was on offer, and the sun came out again.  For a bit………..

But then the bars, pubs & even the cottages, started to change.  These light, always sunny and welcoming establishments started, ever so slightly, to dim.  Faint dust motes of despair began their gentle downward spiral, landing, not only on shiny surfaces, but also on me.  To start with I would attempt to wipe the dust away with my fingers, smearing as I did the view I had of the preson I was, my ability to cope with life, my self-esteem. And over time, that dust of despair fell thicker and faster, dulling happiness and joy, choking out conversation and reasoning. For so many years I remained covered in volcanic proportions of that damn suffocating stuff, blinded by its unrelenting grey storm.

As the changes in WTF became more obvious, I started to wonder what on earth was going on.  I made a decision, “Ok, enough of this shit, I’m off”.  Then, in the very moment I decided to pack up and leave, the façade of WTF crumbled completely, its grim reality finally exposed.

It’s warm, sometimes fuzzy, welcoming and inviting embrace, became in an instant, a vice like iron grip. Cold, unforgiving and painful to the touch, it’s true hold became so tight that I struggled even to breathe. I knew immediately that I was trapped in  WTF.  I had become its prisoner, and one with no hope of parole.

Now, obviously WTF isn’t real in terms of bricks and mortar.  You can’t take a train there and it’s not on any bus route, so how was it constructed, why was its hold over me so cripplingly powerful and where did it exist?   The answers are frightening.

WTF was constructed by me, made powerful by me and existed only in my mind, in my thinking.

No transport, public or private, was necessary. I was already there.

In my next blogs, I am going to tell you how I built my WTF, the conditioning that was its foundation, the thoughts that grew its impenetrable walls.  It’s the same way we all build  our own WTF’s.

We cannot change anything we don’t understand.  We don’t know even where to start.

If we don’t recognise how are own internal WTF was constructed, short of bombing it and ourselves into oblivion, we can’t know how to take it down.

But when we do understand, when we know how our thoughts give rise to the edifices they build, when we know how to question our thinking,  when we step back from what we believe and allow other thoughts to take their place, the foundations of our WTF can turn from concrete to sand and dissolve before our very eyes.

With understanding comes clearer thinking and the possibility of new options. With options come freedom, if we choose to take that route.

So, fellow travellers, Understanding will be the first stop on our journey to recovery.

If you would like to keep up to date with my blogs, news & offers, click on the link for my Breakthrough Mentor Newsletter. 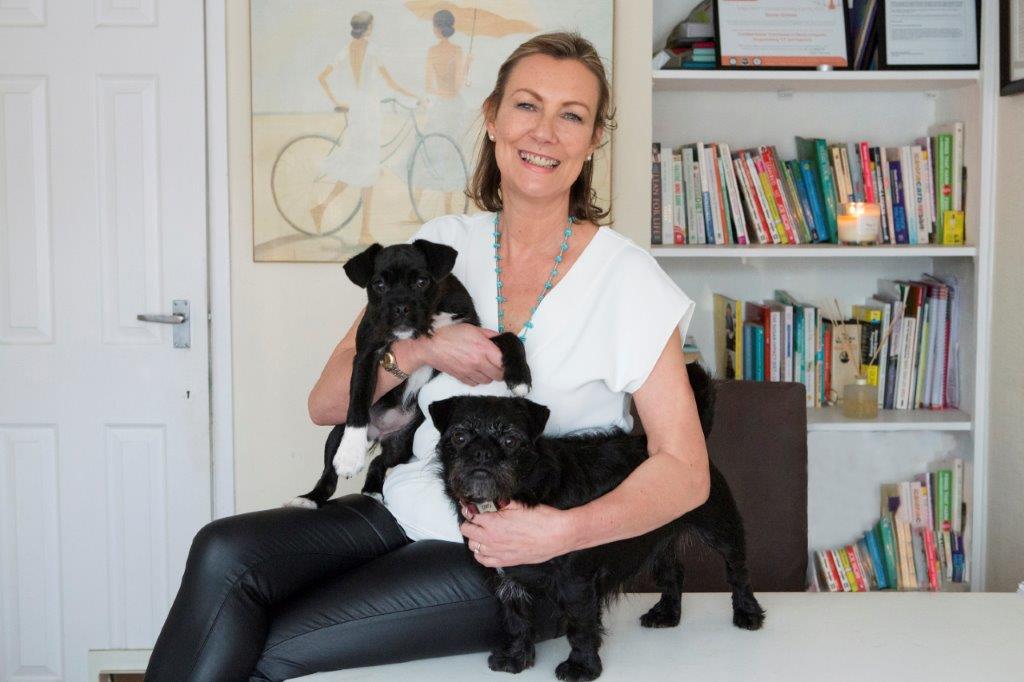 10 Questions to Free You from Your Alcohol Pain, Effortlessly

Get your FREE copy by simply entering your details below.

Thank you, please check your mailbox

This website uses cookies so that we can provide you with the best user experience possible. Cookie information is stored in your browser and performs functions such as recognising you when you return to our website and helping our team to understand which sections of the website you find most interesting and useful.

Strictly Necessary Cookie should be enabled at all times so that we can save your preferences for cookie settings.

If you disable this cookie, we will not be able to save your preferences. This means that every time you visit this website you will need to enable or disable cookies again.